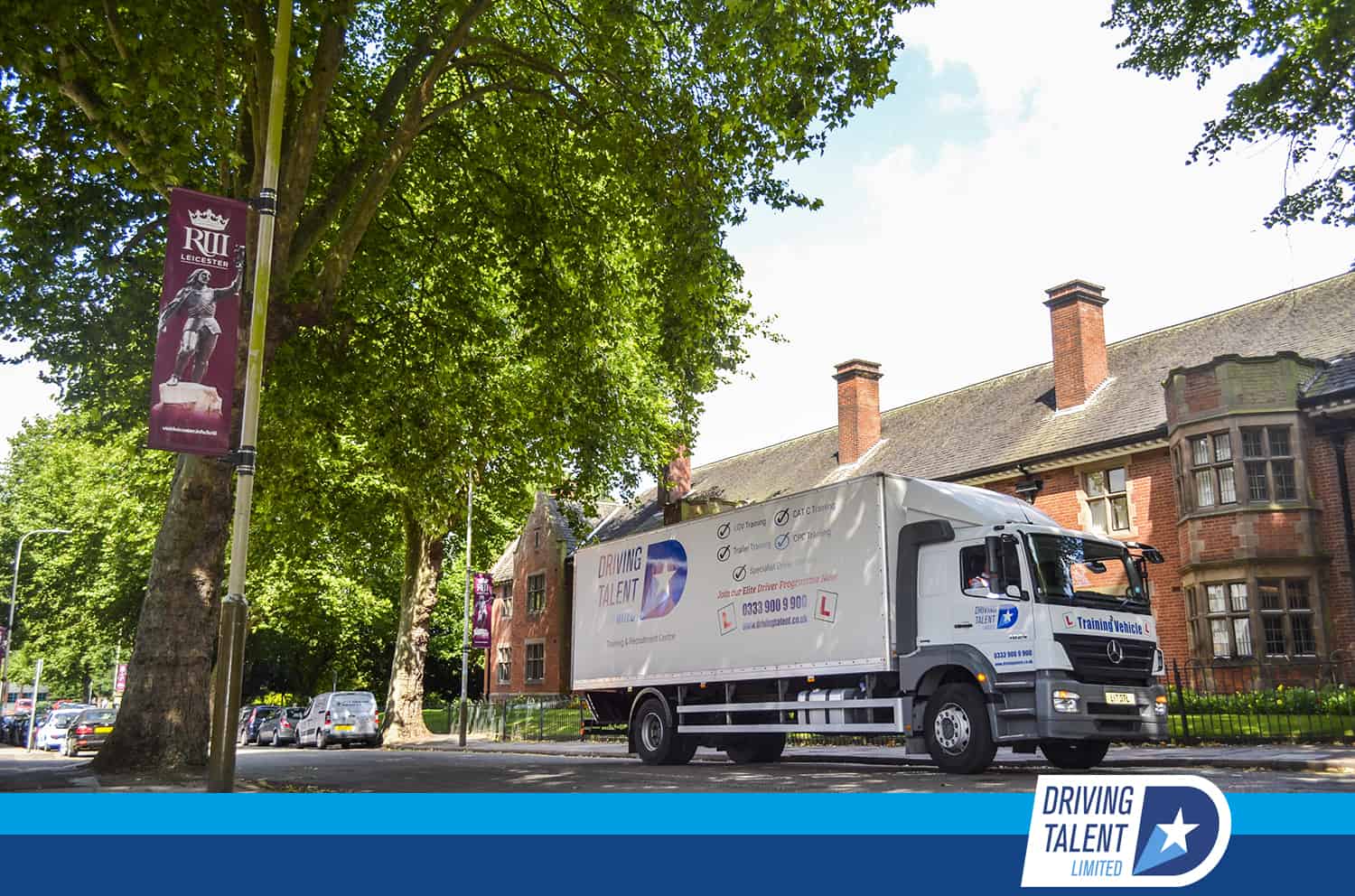 Is the UK having a major driver shortage?

Results from a recent survey show that the concern for driver shortage has risen dramatically between 2017 and 2018. Almost half of UK transport businesses have said that they believe their biggest barrier for growth in the business is the driver shortage.

The next biggest cause of concern was the transport costs, and 13.4% of people that responded to the survey said it was their largest issue. Congestion and lack of investment within the industry both have 7.2% of votes stating that these are the businesses biggest concerns for the lack of drivers, and the final set of 6.2% of votes have stated that Urban transport restrictions are the biggest issue causing concern.

RHA Chief Executive Richard Burnett has said “The UK haulage industry is currently facing a shortage of between 45k and 50k HGV drivers and us as an industry need to face this challenge head on”.

Driving Talent have an array of driving opportunities in both Class 1 and 2 if you’re interested in driving jobs or training to become a driver call us today on 0333 900 7 900 to apply!

Driving Talent Ltd
4.6
Based on 75 reviews