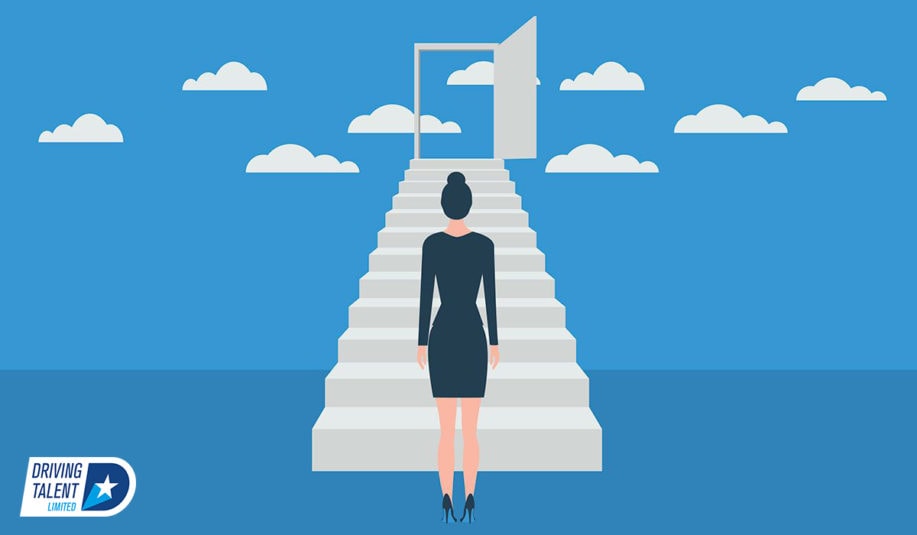 Employment in Britain is at its highest level since records began in 1971, according to the Office of National Statistics. 32.7 million people were in work between November 2018 and January 2019, which is 76.1% of the UK’s working population. Unemployment fell by 35,000 in the same period. The number of economically inactive people and unemployed people fell from 117,000 to 8.55 million, a rate of 20.7%. After the research and analysis of statistics, it also showed that the average weekly earnings – excluding bonuses – were up 3.4%.

Fortunately, the number of employed people in the UK has risen again, to a new record number of 32.7 million people between November and January 2019. This is great news for Brits as people from all ages will be in employment contributing towards each of their own and each other’s futures. The number of job vacancies in the economy increased by 4,000 to 854,000, this sparks massive opportunity for anyone wanting to find a job or start a career.

Right now in the U.K. more than half a million HGV drivers are needed. There are 1.4 million people employed in the transport and storage sector. Around 35,000 drivers leave the industry each year to retirement or ill health with the number of new drivers being trained up to fill the vacancies is just 18,000 HGV drivers are being called upon more. In a boost to help the economy with different job roles and driving careers, Driving Talent is the number one source for expert training and recruitment for anyone wanted to start their dream job or a new career.

Would you like to start or progress your career? Click here to view Driving Talent’s current job roles.

Driving Talent Ltd
4.6
Based on 75 reviews