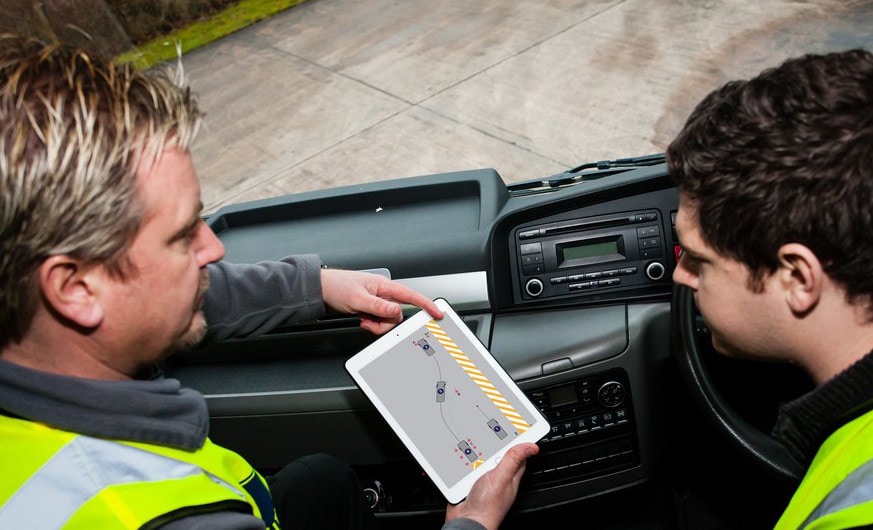 There has been good news for the trucking industry that suggests some big changes are on its way. The Large Goods Vehicle (LGV) Driver Apprenticeship is set to have a big change this summer. The change will entitle two new LGV Driver Apprenticeships, one of which will include the CAT C+E licence for the first time, while the other will focus on urban driving skills and only include the CAT C licence. This will be a huge benefit for the industry as the U.K. has been facing a driver shortage for a number of years, with the profession not being targeted to younger people as much as other profession’s.

The introduction for the change

The introduction for the new Driver Apprenticeships were accepted last month by the Department for Transport (DTF) and the Institute for Apprenticeships and Technical Education (IFATE), which is the body that oversees apprenticeships. The need for the change follows the widespread criticism that the current LGV Driver Apprenticeship standard is not fit for purpose because it only offers a CAT C licence while most operators need drivers with a CAT C+E licence.

What changes are being made?

IFATE member and chief executive of the Skills Group, David Coombes said: “In essence, the existing apprenticeship standard will be amended to include the cat C+E licence by the summer.”

When will the change take place?

The head of skills of Freight Transport Association (FTA) Sally Gilson quoted that “The move to include a cat C+E in the LGV Driver Apprenticeship standard was approved last month by the DFT and the IFATE”. She said: “It was agreed that the amended LGV Driver Cat C+E Apprenticeship would be submitted and ready to use by the summer”. This will create so many new job opportunities around the U.K. for people, especially young people. The change will also take effect on the national driver shortage, which currently stands at 50,000 short.

Let us know your thoughts about the LGV Driver Apprenticeship over on our Twitter page.

Driving Talent Ltd
4.3
Based on 27 reviews