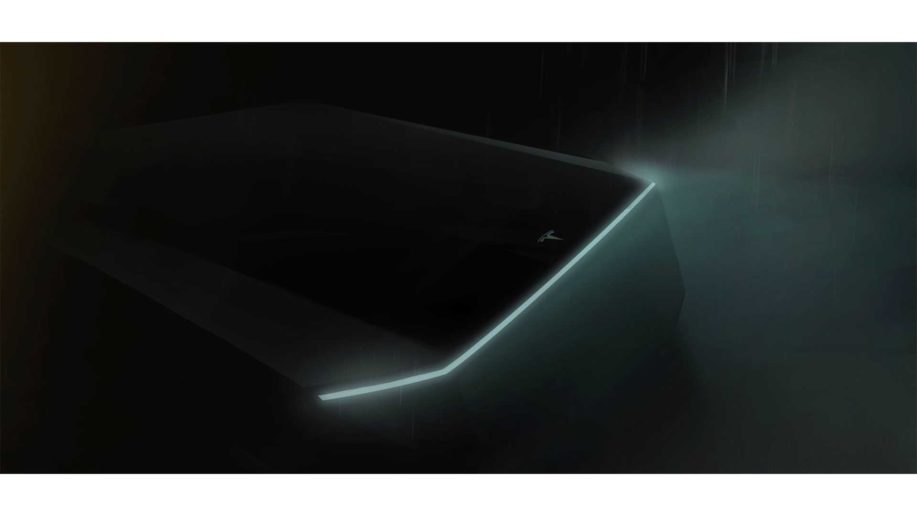 Tesla, Inc. is an American automotive and Energy Company based in Palo Alto, California. The company specializes in electric car manufacturing and, through its SolarCity subsidiary, solar panel manufacturing. They are known for their stylish and solar-powered vehicles. But Tesla has something new cooking to be released soon.

Could this be the truck of all trucks?

Tesla has announced the new pickup truck that is fully electric. The new Tesla truck looks fierce and futuristic. It has been said that the truck can boast between 400- 500 miles. Alongside it being all-electric is can also tow around 300,000 pounds (which is 150 tonnes). Other features include 240- volt power source, 360- degree cameras and automatic parallel parking. Elon Musk, the owner of Tesla who has a net worth of $20.2 billion, has also noted that the suspension on the truck will dynamically adjust according to its load.

How positive are Tesla about this new truck?

Well, they offered a million- mile battery with a warranty to back it up.  There have been talks about it coming out later on this year but that hasn’t been confirmed. Although it has been said that production could begin in the next two years. Amongst this, it has been confirmed by Elon Musk, the CEO of Tesla, that the target price to purchase this truck will be under $50,000.

Musk stated: “You should be able to buy a really great truck for $49k or less.” We don’t want it to be really expensive. I think its got to start at less than $50,000 – it’s got to be like $49,000 starting price max. Ideally less. It just can’t be unaffordable. It’s got to be something that’s affordable. There will be versions of the truck that will be more expensive, but you’ve got to be able to get a really great truck for $49,000 or less.”

Will you be purchasing one of new Tesla electric trucks once available in the U.K.?

Driving Talent Ltd
4.3
Based on 27 reviews